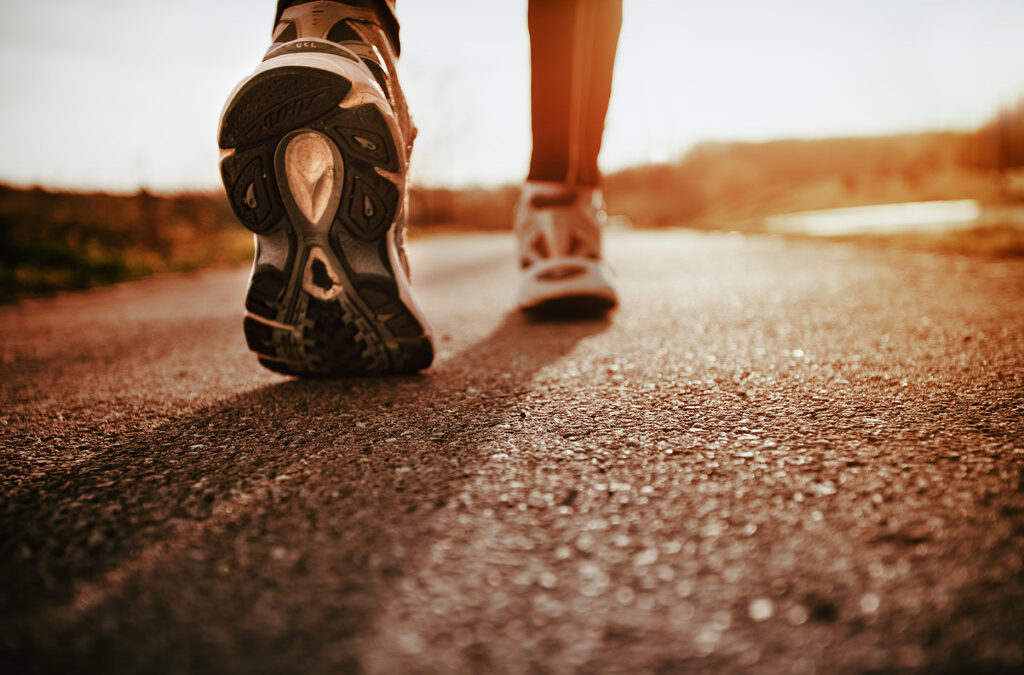 It ends up, nothing.

The magic number 10,000 actually dates back to a marketing campaign conducted shortly before the 1964 Tokyo Olympic games. A company began selling a pedometer called the Manpo-kei: “man” meaning 10,000 and “po” meaning steps, “kei” meaning metre. Apparently it was a pretty good marketing campaign considering it is 57 years later and halfway across the world and the concept seems to have stuck.

But researchers have taken the subject on lately, to see if 10,000 steps is in fact an important number or not.
Harvard Medical School, for example, did a study on this exact topic in 2019. They studied 16,741 older women and found that approximately 4,400 steps a day was enough to significantly lower their risk of death. This was compared to only walking 2,700 steps a day. The study also showed that the more a person walked, the lower their health risks were until they reached 7,500 steps where the results tended to level off. No additional benefits were seen with more steps.

Need more incentive to get moving? Research at the University of Texas also demonstrated that if you are walking less than 5000 steps a day your body is less able to metabolize body fat the following day. This accumulation of fat in the body can increase a persons risk of cardiovascular disease and diabetes.

In conclusion, increasing your physical activity, such as your step count, reduces your risk of death by improving your health, including reducing your risk of developing chronic illnesses such as dementia, certain cancers, type 2 diabetes, cardiovascular disease and more.

And the good news is you can start to see these benefits at about half of the currently recommended limit!

Spring is in the air everyone so let’s get out walking!

Roseland Health & Fitness
5.0
Based on 22 reviews